All the filters and apps now available to supposedly make ourselves look better in selfies could be making young women feel worse, according to new Australian research. 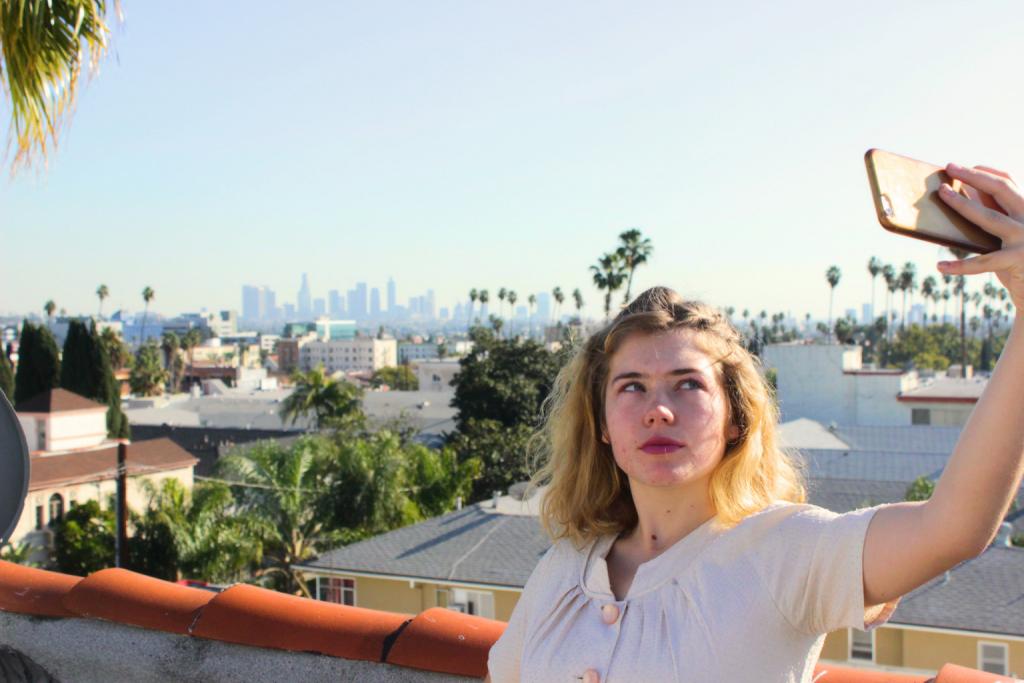 Carried out by psychology researchers at Flinders University, the new study asked 130 women aged 18 to 30 to look at Instagram photos of thin and average-sized women, with the idea that viewing photos of thin women would induce feelings of body dissatisfaction, before being asked to to take a selfie on an iPad and given 10 minutes to edit it.

The findings, published in the journal Body Image, showed that although looking at the photos of the thin women did, as expected, increase the women’s body and face dissatisfaction and worsen their mood, it had no effect on the time they spent editing selfies, which was around 4½ minutes.

However, the team also found that the longer the women took to edit and post their selfies, the more negative their mood and the more dissatisfied they were with facial appearance, no matter which photos of women they had viewed before taking the selfie.

Moreover, the extent to which the women edited their selfies — which included smoothing and changing their skin tone, removing dark circles from under the eyes, shaping their faces and removing flaws — predicted the increase in their facial dissatisfaction.

“We found an increase in dissatisfaction following the selfie task was based on the extent of editing being undertaken. This demonstrates that the editing of selfies is not a benign process but has negative consequences, even though participants reported being much happier with their edited selfie than their original photo,” commented Professor Marika Tiggemann.

“Many women and girls spend considerable time and effort in taking and selecting their selfies, for example, finding the best lighting and most flattering angle, which can then be further enhanced by filters or digital editing to maximize their appearance and appeal,” added Prof Tiggemann, who says that teenagers and young women should be discouraged from using software such as apps and filters to edit their selfies.

“Women appear to be motivated by the wish to present the best possible version of themselves and are correspondingly substantially happier with their edited selfie than the original photo. Yet, at the same time, these activities have detrimental effects in terms of poorer mood and facial dissatisfaction.”