NEW YORK (AP) – New York City won’t open malls and museums Monday even if the city is allowed to move into the next phase of reopening, as Gov. Andrew Cuomo promises more crackdowns on bars and restaurants. 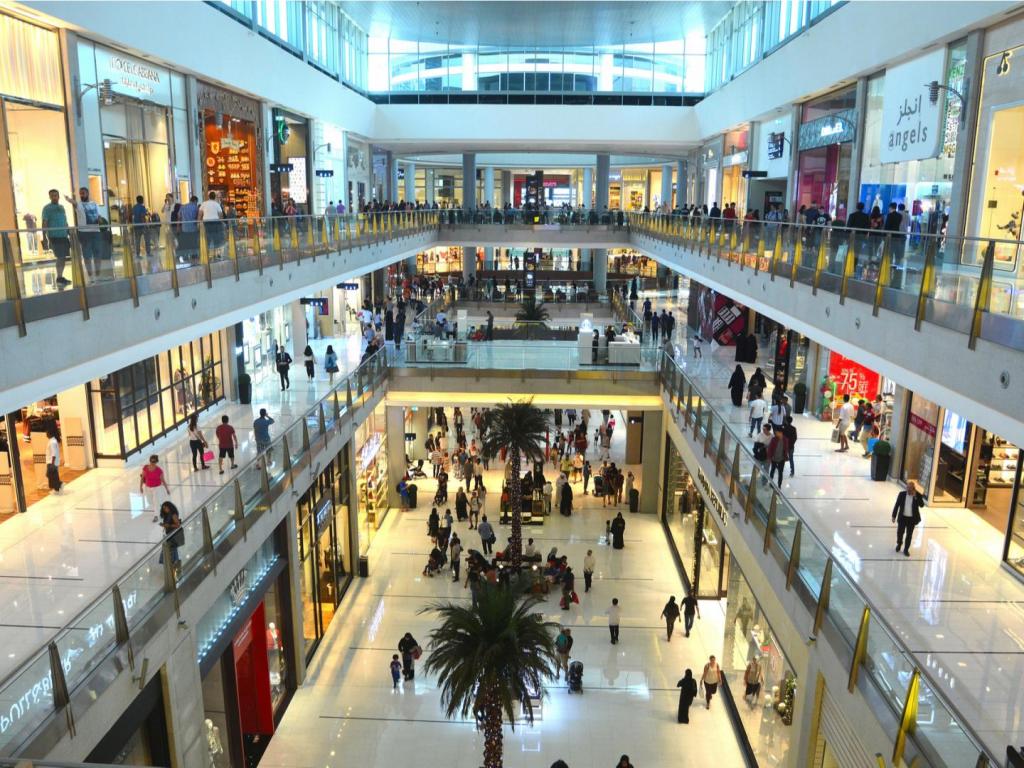 Cuomo said New York City is on track to move to the fourth phase of his gradual reopening plan, but said his administration will review the latest infection data and decide by 4 p.m. Friday. The rest of the state is in Phase 4, which typically permits opening malls and certain arts and entertainment centers and restarting professional sports games without fans.

But Cuomo said no “additional indoor activity” will open in New York in the fourth phase because of concerns about the spread of the coronavirus indoors. Cuomo hasn’t allowed New York City to open up indoor dining, unlike the rest of the state.

“You see the inside, interior spaces, air conditioned spaces, where the virus is tending to spread,” Cuomo said in a Thursday conference call with reporters. “So we’re going to take that precaution in New York City.”

“I think they can plan to reopen. And then we’ll see what the facts say,” Cuomo said.

About 1% of 72,000 COVID-19 tests conducted Wednesday were positive in New York, according to Cuomo’s office. Meanwhile, 14 people died in hospitals and nursing homes.

Cuomo announced Thursday a new “three strikes” policy that will require bars and restaurants to close after they receive three citations for failing to follow rules, including mask-wearing and keeping people 6 feet (2 meters) apart.

Cuomo said the state’s fielding thousands of complaints on top of “significant evidence of failure to comply” among restaurants and businesses, particularly downstate. He said “egregious violations” can still result in the immediate loss of a liquor license, and warned that the state would post names of restaurants and bars in violation.

“The state itself has looked at over 5,000 establishments in downstate New York and found many cases of a failure to comply,” he said. ”It’s wrong, it’s dangerous, it’s selfish, it’s unacceptable, it’s also illegal.”

And restaurants and bars across New York can no longer allow walk-up bar service, or serve alcohol to people who aren’t buying food, he added.

He called on local governments to better enforce safety guidelines.

“I’ll tell you what’s less politically popular – if we have to close down a region because compliance wasn’t done,” he said.

New York is also launching a national advertising campaign encouraging people to wear masks, said Cuomo, who has expressed concern about rising infections out-of-state. He announced a $2,000 fine for airport travelers from states with high infection rates who don’t fill out a form to help New York track compliance with a 14-day quarantine requirement.

Cuomo will decide in early August whether schools in parts of the state in the fourth phase can open their doors to students and teachers this fall.

New York City will ease the burden on working parents by providing 100,000 child care slots for youngsters who will only be in their physical schoolrooms two or three days a week under the city’s hybrid back-to-school plan, Mayor Bill de Blasio said Thursday.

De Blasio said that for parents who need to report to their workplaces, “the child care will make all the difference in the world. And here’s where the can-do spirit of this city comes in.”

The Democratic mayor announced earlier this month that under coronavirus-safety protocols, most of the city’s 1.1 million public school students will be in their physical classrooms only part of the week when school starts in September. Students will learn remotely the rest of the time under the plan, which is subject to approval by Gov. Andrew Cuomo.

The plan offers a contrast to districts like Los Angeles and San Diego that have announced that no students will be in classrooms when school starts.

De Blasio said City Hall staffers are looking at sites like libraries and community centers to house the new child care programs. He said organizations that already provide after-school care under contract to the city will be asked if they can expand their services.

Details, including the program’s cost to the city, were not provided.