Psoriasis affects more than 8 million Americans, and over 125 million people worldwide. That is why we’re providing the buzz on this common, treatable autoimmune disease.

Many psoriasis sufferers are tempted to endure psoriasis in secret, but there’s no need to hide it. This National Psoriasis Month, try out these home remedies that may help soothe your psoriasis symptoms. 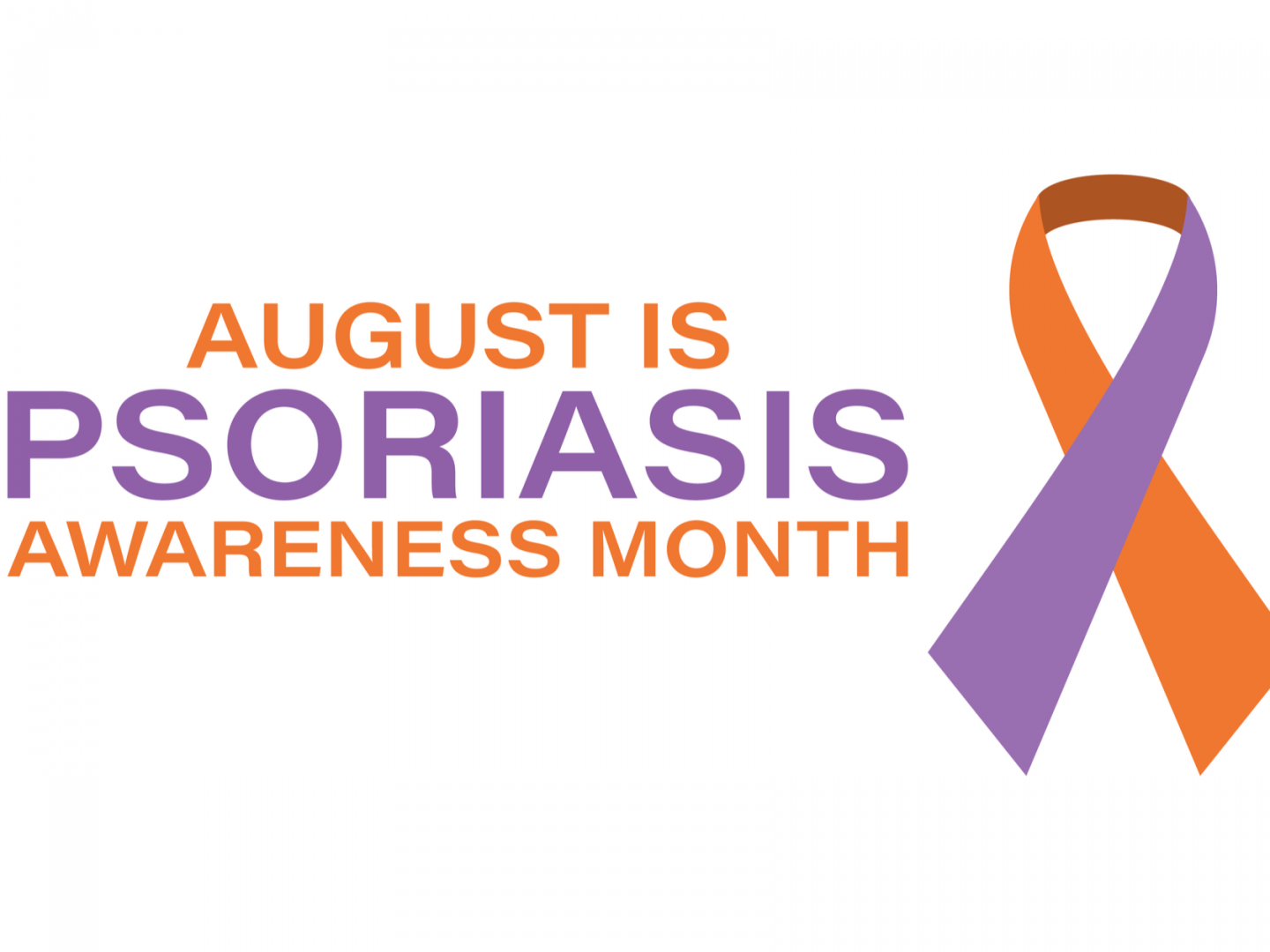 Early Signs and Symptoms of Psoriasis

Everyone experiences different symptoms when it comes to psoriasis, so don’t worry if your history with the disease is not exactly as described.

For example, not everyone gets psoriasis in the same place on the body, or at the same time in life. According to the National Psoriasis Foundation, age of onset can vary, but most often symptoms begin to appear between the ages of 15 and 25. [1]

Our Tried and True Home Remedies

When psoriasis breaks out, it can be incredibly itchy, so people tend to pick and remove the flaky skin. However, this makes the symptoms worse. To soothe flare-ups, try an air humidifier and lotions or moisturizers for your skin. If you need to remove the itchy patches, WebMD advises you use lactic, glycolic or salicyl acid. [1] Luckily, many cosmetic products (gels, creams, shampoos) include these ingredients. You can also try running a warm bath to soften the patches.

Sunlight can do wonders for your skin and mood by kicking off the production of vitamin D. If you have psoriasis, it’s recommended that you get some sun a couple of times each week. Skin cell growth and abnormal growth is slowed down through exposure to ultraviolet light (UVA & UVB)

With that said, you should protect yourself from sunburn, especially when you realize that most psoriasis patients have sensitive light skin. Also, go out for 10-15 minutes at a time and slowly increase by a few minutes each time. Of course, consult your doctor before you start doing this.

3. Cut Down on Alcohol and Cigarettes

According to a 1999 study by M.D. Luigi Naldi, there’s a strong link between smoking and psoriasis. [2]  Still, tracking down the exact culprit among hundreds of chemicals in cigarette smoke is difficult, but smoking has been linked to break-outs, as well as heavy use of alcohol.

The trouble with drinking is that alcohol can then cause a negative interaction with medication. ScienceDaily reported that women who have two or three drinks per week have new flare-ups. [3]

Besides weakening the immune system, heavy alcohol use also goes along with bad decisions that worsen psoriasis.

Apart from that, the FDA has approved a new cutting-edge approach for psoriasis treatment called biologic medicines. In simple terms, they decrease T-cell numbers which then blocks a substance known as TNF-alpha. Furthermore, they can help reduce inflammation by binding to proteins that cause it. These are just a few of the latest biologics to help treat psoriasis according to reports from the National Psoriasis Foundation. [5]

Humira is used to block TNF-alpha

Cyltezo is closely related to Humira

Taltz blocks proteins that cause inflammation

Siliq fights interleukins as an antibody

Enbrel is another antibody that blocks TNF-alpha

If you are into natural remedies we have good news for you, apple cider vinegar could help you. This precious liquid has been used as disinfectant for a long time now, probably since skin conditions were well widespread in the late 18th century.

The apple cider vinegar can relieve the itchiness caused by psoriasis especially in those areas around the scalp. This is not only a very well know solution for our grandmas, it has been also proven from a scientific angle and it is considered as very effective as well as very powerful. Apple cider vinegar should be used in small doses and carefully, because it can burn the skin when used in big quantities.

On the other hand, if you prefer a more fancy home remedy, you can always go and get some Aloe Vera. According to the National Psoriasis Foundation (NPF) aloe vera is very helpful when it comes down to reducing redness and scaling, which are the most common psoriasis symptoms.  You can apply this plant’s the gel up to three times a day. And if you don’t have or don’t want to grow this herb at your place, there are some creams that contain 0.5% aloe and can be as effective as the plant itself.

You can be successful in treating psoriasis, first by following our simple tips, and ultimately by knowing the latest treatment options.