Many students in the United States are turning their love for playing video games into a career. The development of video games is one of the diverse fields that offers numerous career paths. Apart from being a dream job for most gamers, the professionalism of developing video games[i] comes with enjoyable work environments and good salaries. 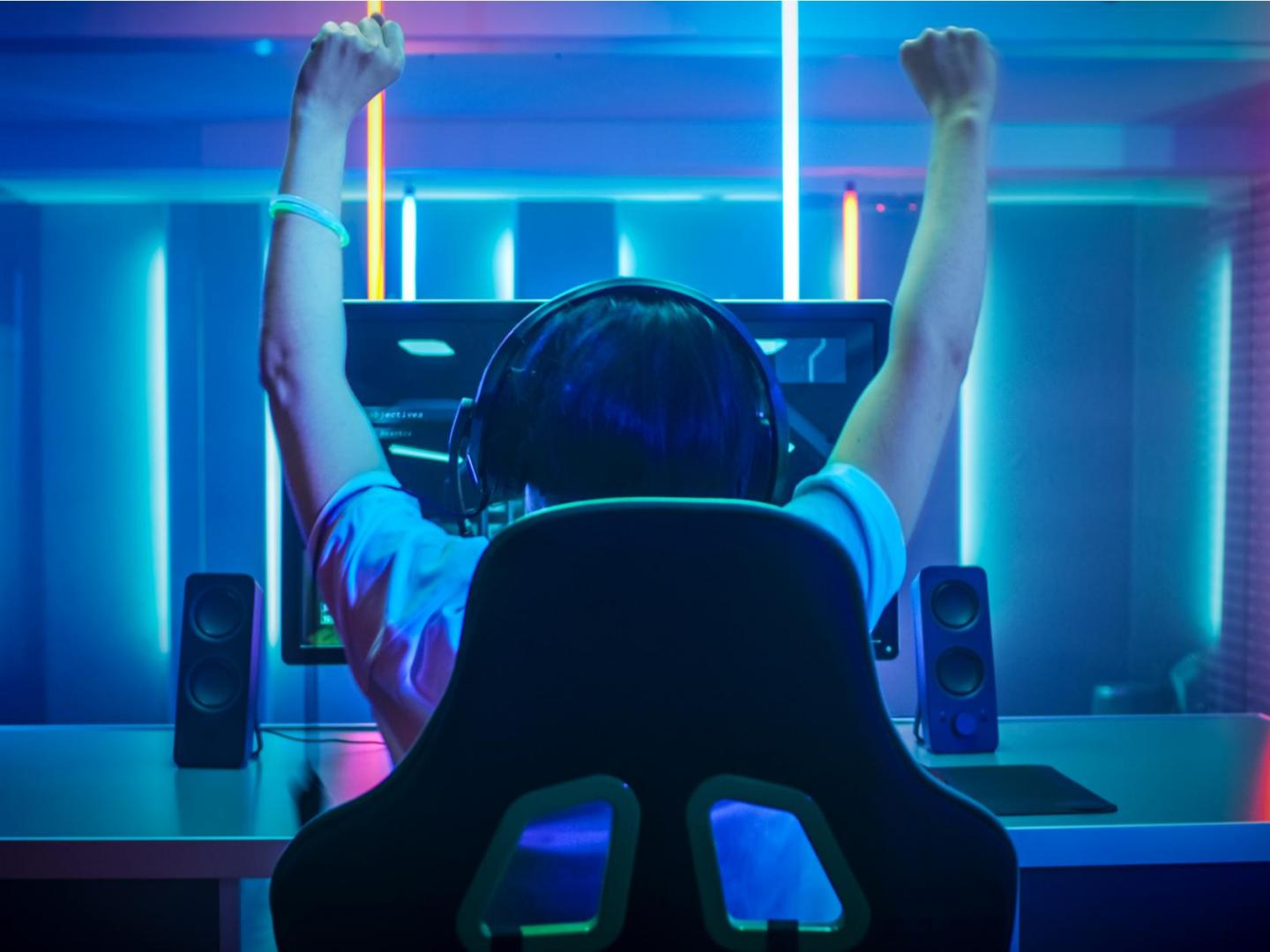 However, game development is a challenging process. This is why students in the United States need to be familiar with the specialization and diversification of creating video games. Moreover, the degrees of creating games are positioned around the stages of production. This makes the development a mixture of several disciplines, including graphic design, mathematics, software engineering, and programming.

Some of the career opportunities in the games industry include:

Game designing is a wide field. It entails graphic designing, creative writing, and computer programming or science. The role of a game designer varies, but the primary responsibility of this expert is to create and design games.

Game development refers to the science and art of creating video games. The process of game development starts from generating an idea to writing game codes. It also involves the steps of fixing and finding all bugs before games are launched for people to play.

However, the process becomes nearly impossible because the industry lacks a standard technique. This is why game testers come up with their own methodologies to carry out the testing process.

Game programming involves the writing of codes, which bring a computer or video game to life. Initially, programmers used to focus on the development or designing of a game. Now, game programmers work hand in hand with producers as well as other departments to translate the vision of projects into a playable game.

Working in the gaming industry earns as follows for each above-mentioned career;

An entry-level for game programmer with an experience of less than one year should expect an average salary of $52,414. This includes overtime pay, bonus, and tips. However, an expert with more experience can part with a salary ranging from $64,593 to $85,000.

To venture into various careers in the gaming industry, you must take the following courses;

A typical student can study the game design degree for a period of between 18 to 24 months. Though this will depend on the academic and schedule plan of students. Graduating does not guarantee you a job immediately. This is why you need to go for an internship to gain experience of one year or so.

Game developers have a degree in computer engineering, computer science, or game designing. Scholars who enrol in the course take around four years in schools. However, you can still enrol in a virtual program to study in the comfort of your home. Securing a position in this field will require you to have some experience. Hence, it may be necessary to consider an apprenticeship[iv] with one of the reputable designing companies.

Studying a game testing degree takes around four years. However, some colleges may provide students with different accelerated options, which may be completed within three years. Some of these options include online programs. Thus, students can study anytime they want. Getting a job depends on the requirements of various organizations.

A degree in game programming offers in-depth knowledge and skills of engine development, graphic elements, and computer languages. You can study this course online, and for you to acquire a job, you will need to be experienced with fields, such as multimedia development, artificial intelligence, web, and scripting. Hence, experienced programmers have an added advantage of getting a job in a game programming company.

Students who are looking for a field with many job opportunities and high starting wages should consider video game development. Careers in the above fields are many, and their advantages are indeed impressive. Therefore, game development, programming, designing, and testing will always remain to be rewarding fields in the United States.