HIV is and has been one of the deadliest viruses over the past few decades. It is no question that a diagnosis will drastically change someone’s life. While this may certainly cause a lot of distress in one’s life, especially initially, there are reasons to look forward. Thankfully, medical experts are now coming up with new ways to both manage and treat the virus. 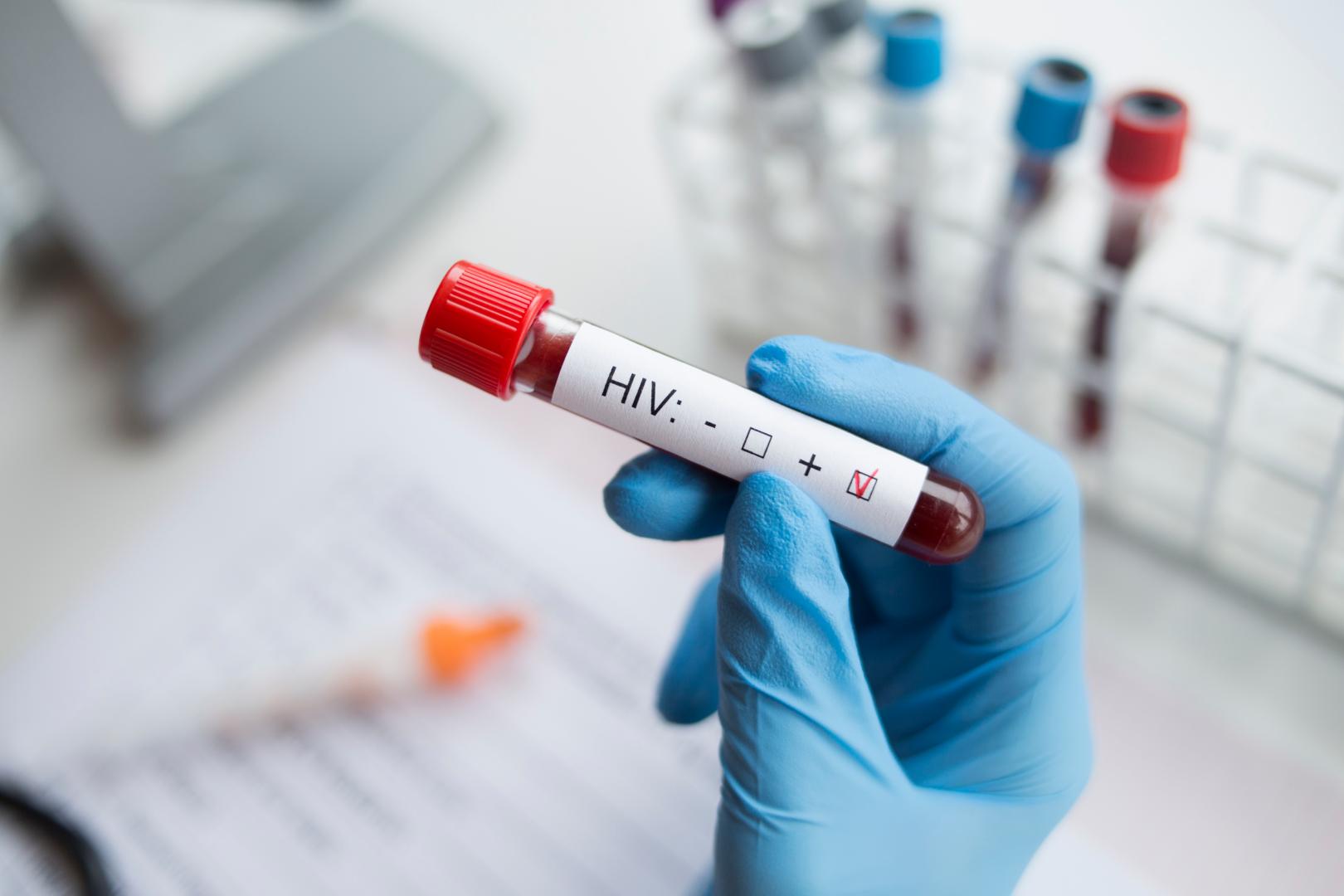 Unlike other viruses, HIV is a chronic virus that severely damages the body’s immune system[i]. The virus kills the CD4 cells, which are some of the most important cells in fighting infections. Over time, the continuous destruction of these cells predisposes the body to different mild and severe infections that can cause death. While it be common knowledge to some, HIV is spread through blood, semen, vaginal and rectal fluids, and breast milk.

As mentioned, HIV is a life-long condition that has no cure, but it can be treated. Medical care using antiretroviral therapies can manage the severity of HIV, enabling infected persons to live longer. Without treatment, HIV progresses to AIDS, which is a serious condition that can lead to the death of HIV patients.

General Statistics of HIV in the USA

Based on recent statistics, approximately 1.2 million people live with HIV in the U.S. Additionally, an estimated 14 percent don’t know they are positive and should be tested. The study also found that HIV has a disproportionate impact on specific populations such as certain minority groups[ii].

The only way to be sure of your HIV status is through a test. You shouldn’t rely on symptoms, as symptoms can vary from one person to another. The first symptoms of HIV infection occur after 2 months of infection. Getting to know your status during this period is important as your viral load is high and increases the risk of spreading. Early signs of HIV include[iii];
Fever – fever accompanied by mild symptoms such as sore throat, fatigue, and swollen lymph glands are the first symptoms of HIV. This is because the virus is overly replicating, inducing inflammatory reactions in the immune system.
Headaches and fatigue – inflammatory response in the immune system leads to a lethargic and tired feeling.
Skin rash – rashes in the skin can occur early or late during infection. The rashes can occur as boils with itchy and pink breakouts.
Nausea, vomiting, and diarrhea – digestive system problems are also a sign of HIV. These conditions can also appear in late stages due to opportunistic infections. Staying hydrated is important to restore your body fluids.
Sore throat and dry cough – a lengthy dry cough lasting from a few weeks to months without resolving even with medication is another typical symptom of HIV.
Night sweats – night sweats not related to exercise, or high temperatures also indicate HIV infection.
If you are experiencing multiple of the above symptoms, then a test may be a suitable option. Getting tested is especially important if you have an active sex life, if you have multiple sex partners, or suspect that you have been exposed to HIV.

While there is no cure for HIV, several treatment drugs are available. Infected patients should begin treatment immediately after diagnosis, regardless of the viral load. Currently, antiretroviral drugs, also known as ARVs, are the main treatment drugs. These drugs stop the virus from replicating in the body, thus preventing the destruction of CD4 and keeping the immune system strong to fight opportunistic infections.
ARVs stop the progression of HIV to AIDS and reduce the risk of transmission from infected to uninfected. If the treatment regimen is effective, the viral load will drop to undetectable levels. This means that the person will still have the virus but not be visible to test results.
Currently, more than 25 ARV drugs have been approved for the treatment of HIV[iv]. The medications are categorized as follows;

According to the U.S Department of Health and Human Services, patients should begin treatment using three medications, with at least two from one of the classes. This dosing combination prevents drugs from developing resistance to other medications. Fortunately, most drugs are combined during manufacturing, enabling patients to take one or two pills daily. Health care providers often choose an appropriate individuals treatment regimen based on their health situation and individual circumstances.

Like other medications, ARVs might have serious side effects. You might experience mild effects such as nausea, headache, dizziness, or severe side effects, such as swelling tongue or mouth and liver or kidney damage.

With more than one million infected persons in the U.S, you shouldn’t panic if you get infected. Upon diagnosis, you should start antiretroviral treatment immediately to prevent disease progression. You should also make your health a priority and take steps to boost your health, such as a balanced diet, plenty of rest, regular exercise, and avoiding drug abuse. You should also practice safe sex to avoid spreading the virus. If any concerns arise, be sure to consult with a medical professional for personalized advice.